Cordoba School Futsal Team participated in the German Consulate Cup. Having played three fixtures, the boys impressed one and all as they went undefeated in the competition. However, luck was not our side as the team could not qualify further into the competition because of goal difference.

Nevertheless, it was an impressive run with the Captain, Mustafa leading from the front as he scored 3 goals in the 3 matches that he played, this performance was followed up by Armaghan and Bilal Iqbal who scored 2 goals each while Noor uddin and Zohair contributed as well with a goal each to their names. The defenders had a good tournament as well as they managed to contain the opposition within the scoreline of 1,0, and 1 in the tournament. Following are the match summaries of the matches our team played in the competition:
CSA vs. Roots (1-1)
CSA vs. Elixir School (6-0)
CSA vs. Goethe Institut (2-1)

A big shout out to the German Consulate General Karachi for ensuring that our students were well hydrated and nutritioned. We look forward to participating again!
#CordobaLife 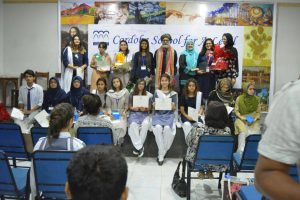 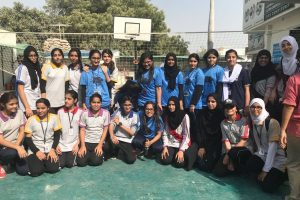